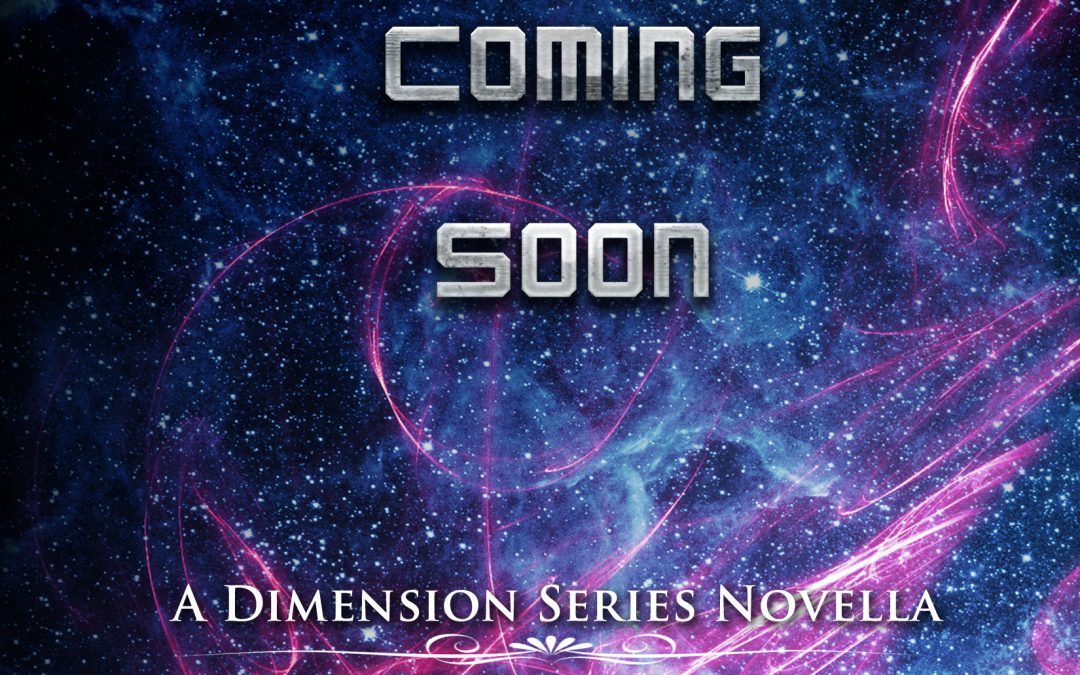 2016 was a rough year, but it was also the year that I finally became an author, something I had only dreamed of since I was eight years old. That was pretty cool!

Back in April, I launched my first book, A Courtroom of Ashes. It was a very special project to me, because Santana is the most complex character I’ve ever written. ACOA is a paranormal romance that’s quite different from most books within the genre, and I’m just so proud of how far it has come.

But I wasn’t done yet.

In October, I published my second book, a Sci-fi Romance called From the Stars (Book 1 of the Dimension series). Which is basically John Green writes New Adult Sci-fi.

I’m really proud of From the Stars too, because a lot of me was put into that book.

So in 2016, I learned about the business of writing and about myself, and I’ll be taking you guys along this journey, OUR journey, in 2017. After all, with the end of things, comes the beginning of others!

“Happily ever after didn’t last long for Miriam and James.”

Also, we’re working on a special edition paperback that will blow your mind. Not literally, though. That would be bad.

If you haven’t read Book 1 yet, well, here you go: From the Stars.

A world of awesome stuff will be coming soon for members of the KICK-ASS TEAM and my REVIEWER’S TEAM! Seriously, there’s an email coming out on the 23rd filled with incredible stuff. Also, we just had the Mega Kick-ass Giveaway now in December, and we’ll be having loads more in 2017.

I guess that’s it from me in 2016. Soon I’l be flying to Brazil to enjoy some well deserved holidays!

What are your plans for year end?