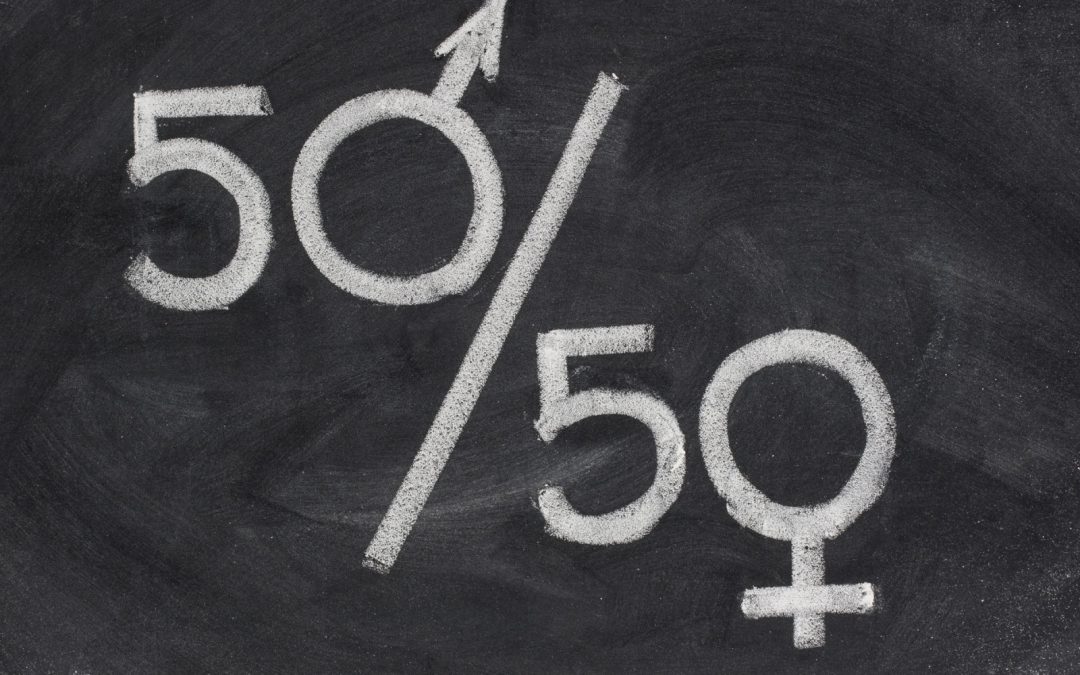 I practiced Kung-Fu from ages fourteen to twenty-something. At my first Dojo, we practiced a mix of Kung-Fu and Muai-Thai, which is as badass as a monkey riding a unicorn and playing the violin version of “Total Eclipse of The Heart”.

Anyway, we used to have weekly fights in that Dojo. You heard me. I would go to the center of the room along with a guy quite bulkier than I was, and we would fight. No protection, no shoes. We just put to practice everything we learned.

I tended to be much faster than the guys, but I did get the eventual punch every now and then, or the usual sweep kick. And you know what, this is a pretty good example of what feminism is all about.

You see, being there was my choice. I was being treated equally to the other guys and that was really important to me.

As you may know, I’ve always been a tomboy. Growing up, I loved “boy” stuff, like martial arts or anime, and I don’t mean the cute animes like Sailor Moon or Sakura; I mean the bloody badassery of Saint Seya and Ruroni Kenshin, yes?

Many men do behave badly, but that doesn’t mean all of them are sexist assholes. Many women think they are though, and that’s why there’s a bunch of ravenous bi***es out there confusing a LOT of young girls on what feminism is. So this post is to rectify that.

Feminism is NOT about misandry, people.  Misandry sucks monkey balls, even if said monkey can play the violin version of “Total Eclipse of the Heart”.

It is NOT about seeing men as inferior to our female awesomenes (though this one tempted me a bit).

It’s NOT having the right to physically or emotionally hurt a man because he can ‘take it’.

It’s NOT about depriving men of rights such as parental leave.

And it’s not about reducing men to Neanderthals whose brains operate solely in their penises.

Feminism is about being treated equally, you know, getting the same pay as our male counterparts, or being asked more than “Who are you wearing?” at the Oscars, or not being overwhelmed with house duties while our men sit on the couch and watch football.

I think “He for She” is a great place to start learning more about feminism and what it means.

I left that Dojo a few months later, by the way, but not because I was put to fight with others. I left because another student got higher grades than mine on the sole ground that some people didn’t want a girl to become the Dojo’s star student.

Now, that’s sexist and slightly misogynist. But it will never give me the right to behave like they did.

Because I’m better than that.